Is the Nissan Titan Made In America? 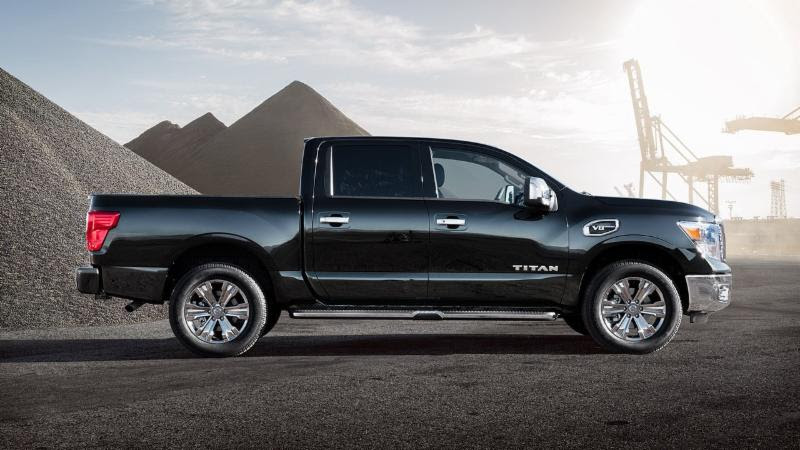 YES!  Even though Nissan is an international company, Nissan trucks are in built right here in the USA. In fact, both the Nissan Titan and the Nissan Frontier rank in the top 5 on the “most American trucks” list, above the Chevy Silverado and the GMC Sierra. When you buy a new Nissan Titan, you’re also buying American. 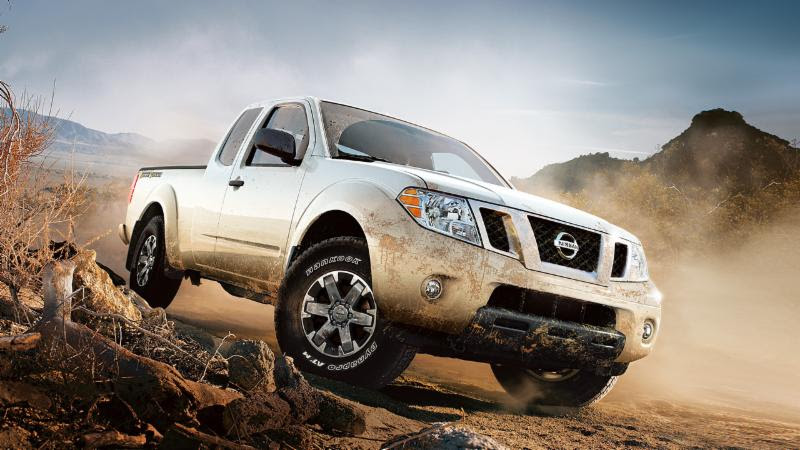 Where are Nissan trucks built?

The new Nissan Titan isn’t just built in America – it was designed here too. The Titan was designed in California, engineered in Michigan, and tested in the Arizona desert. Like many other Nissans, it’s assembled at the Nissan plant in Canton, Mississippi. Although the transmission is sourced from Japan, both of the 2016 Nissan Titan’s powerful engines are also 100% American-built. The diesel engine is made in Columbus, Indiana, while the gasoline engine is made in Tennessee. Over half of the Nissan Titan’s other parts are also sourced from the US and Canada.


Posted by Campbell Nissan Commercial Vehicles at 8:30 AM